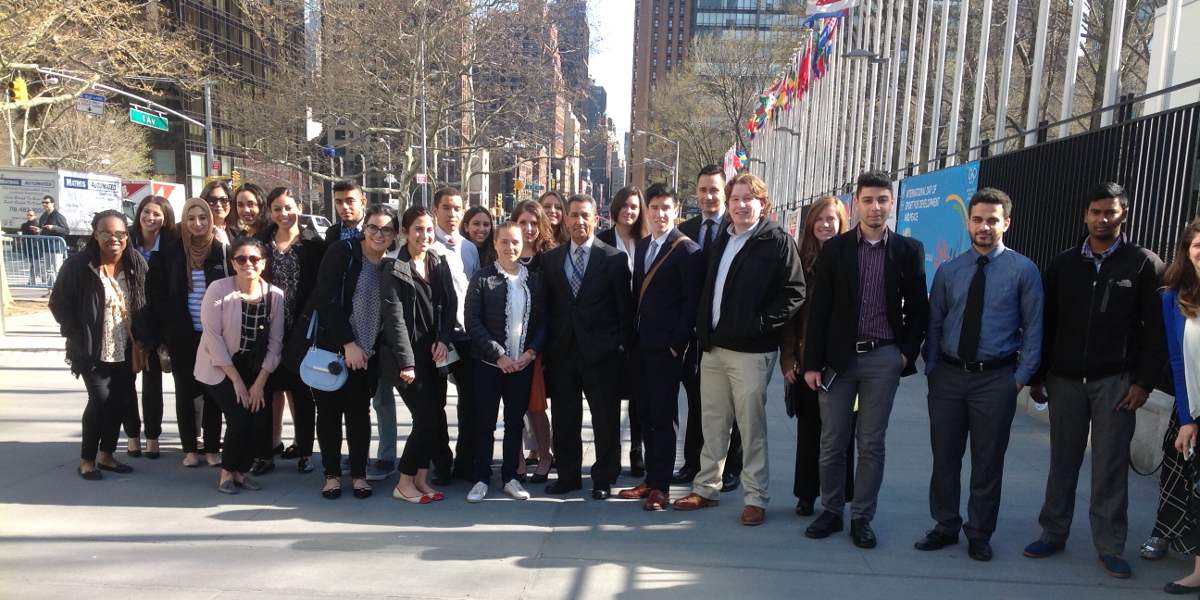 The Center for Middle Eastern Studies is an interdisciplinary center composed of faculty drawn from the social sciences, humanities, and natural sciences at Rutgers, the State University of New Jersey.

The Center was originally established in the 1970s as a Middle Eastern Languages and Cultures Program. In cooperation with the Department of Africana Studies, it introduced the teaching of Arabic, enabling students to take Arabic for the first time at Rutgers, in addition to the Hebrew language and literature courses already being offered by the Hebraic Studies Department (today Jewish Studies).

With over 200 students in Arabic language classes and over 50 in Persian language classes, as well with the recent addition of eight new offices and three new faculty members, the Center is now one of the largest centers of its kind in the nation.