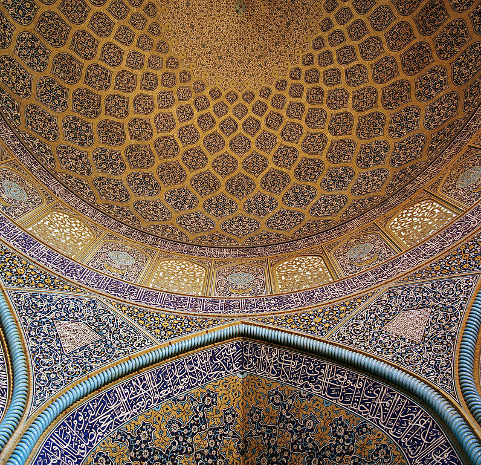 The Center for Middle Eastern Studies (CMES) is an interdisciplinary center composed of faculty drawn from the social sciences, humanities, and natural sciences at Rutgers, the State University of New Jersey.

CMES hosts public events throughout the academic year that foster academic and cultural engagement with issues relevant to the study of the Middle East region and its peoples. The center is also home to the Middle Eastern Studies Program (MESP), which offers an undergraduate major and minor, through which students are able to study with faculty experts in many different disciplines.

The Center was originally established in the 1970s as a Middle Eastern Languages and Cultures Program. In cooperation with the Department of Africana Studies, it introduced the teaching of Arabic, enabling students to take Arabic for the first time at Rutgers, in addition to the Hebrew language and literature courses already being offered by the Hebraic Studies Department (today Jewish Studies).